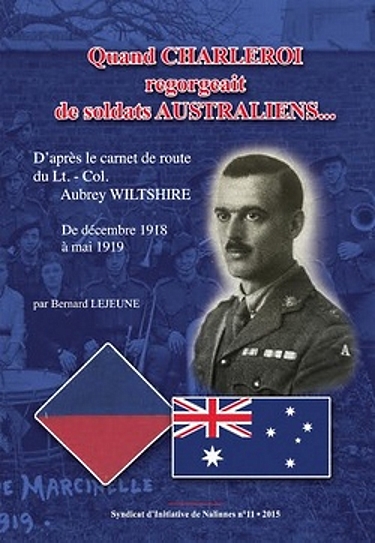 
Aubrey Roy Liddon Wiltshire (1891-1969), banker and soldier, was born on 28 May 1891 at Longwood, Victoria, son of Rev. Albert Arthur Wiltshire and his wife Sara, née Hodgson, both Victorian born. Educated at Euroa High School, he matriculated and became a clerk with the local branch of the Bank of Australasia in March 1907; he was transferred to Sale in 1911 and to the bank's principal office in Collins Street, Melbourne, in 1912.

He served three years in the senior cadets, joined the militia and in 1913 was commissioned in the 56th Infantry (Yarra Borderers). Promoted lieutenant in February 1915, Wiltshire transferred next month to the 22nd Battalion, Australian Imperial Force: his family had agreed that he could enlist and that his brother John was to take care of their mother. According to family accounts, Aubrey soon afterwards met John in an army camp and found that he had joined the 23rd Battalion; he never spoke to him again. John was commissioned on active service and won the Military Cross and Bar.

Aubrey was promoted captain in May and, on reaching Gallipoli in August, was appointed unit adjutant. In the evacuation of the peninsula in December he had charge of the battalion's last party. He remained adjutant until April 1916 when he was given command of a company in France. Placed in charge of training a 200-strong brigade raiding-party, he had overall command of an attack on German lines at Armentières on the night of 29-30 June for which he was complimented in Army Corps orders. While in charge of 'C' Company at Pozières, he was wounded on 27 July. During his convalescence recommendations went forward citing his good work in commanding his company and his personal gallantry in reconnaissance; he was awarded the Military Cross. Returning to his unit, he was promoted major in October and made second-in-command; between October 1916 and February 1917 he temporarily commanded the battalion.

At the 2nd battle of Bullecourt in May 1917 Major General (Sir) John Gellibrand who regarded Wiltshire as 'a specially trusted assistant' employed him on crucial liaison duties with a British division on the left of the 6th Australian Brigade. On 10 June Wiltshire was promoted lieutenant-colonel and appointed to command the 22nd Battalion; aged 26, he was one of the youngest Australian battalion commanders. He was 'cool and resolute in a crisis; a careful planner who was prepared to push his men, ruthlessly if necessary, to reach his objectives'. For his work at Broodseinde, Belgium, in October he was awarded the Distinguished Service Order. He took temporary command of the 6th Brigade for several short periods in 1918; he was thrice mentioned in dispatches and appointed C.M.G. His A.I.F. appointment ended in November 1919.

Wiltshire resumed work with the Bank of Australasia. He transferred as an accountant to Ballarat where, on 29 August 1922, he married Jean Alice Margaret Craig Morrison with Presbyterian forms. He was appointed manager of a Melbourne branch in 1923; returning to head office as acting accountant in 1925, he became sub-manager in 1931. Meanwhile, he also continued his militia career: in 1920-21 he was temporary commanding officer of the 2nd Battalion, 22nd Infantry Regiment; in 1921-24 he commanded the 8th Battalion and in 1924-28 the 24th. 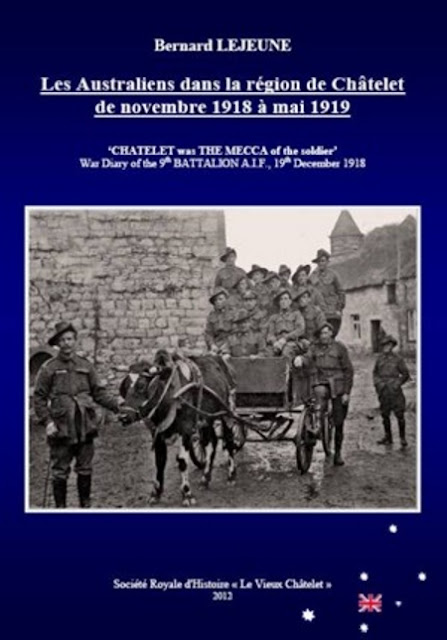